Why Detox? - Shedding Light on Detoxification - We aim to show how toxins can affect our health and some possible detox solutions for those suffering from the effects of modern-day environmental toxicity 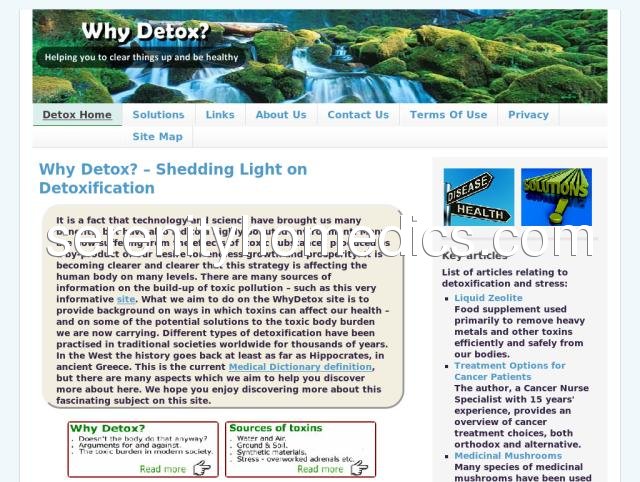