HOME - All Lives Equal is a grass roots advocacy group, made up of everyday Australians, campaigning to protect the rights of unborn children. 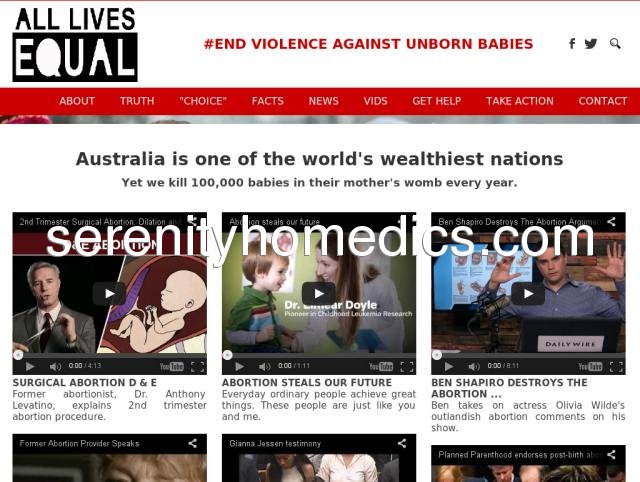