Science Made Easier | QReserve - QReserve makes science easier with tools and services necessary for finding the resources you need, managing those resources, and ultimately understanding the capacity and capability of those resources -- from your lab bench to across your campus and beyond. 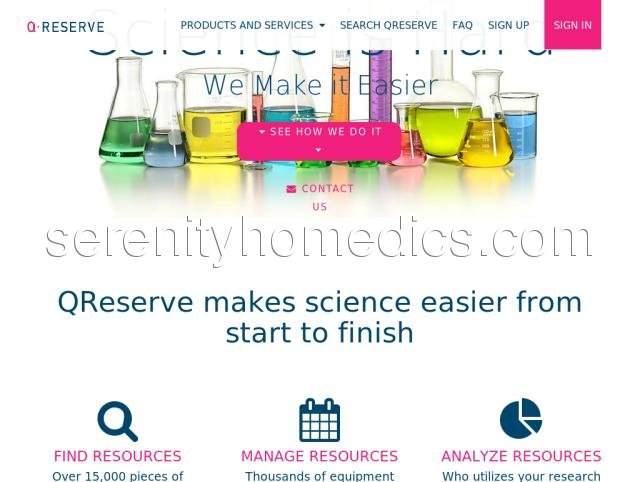